Educational Videos
Made by Learners

Networking
for Filmmaking
in Higher Education

Conference on Filmmaking in Higher Education,
3rd of december 2021, 9:30 am to 4 pm CET, online Click for further information. 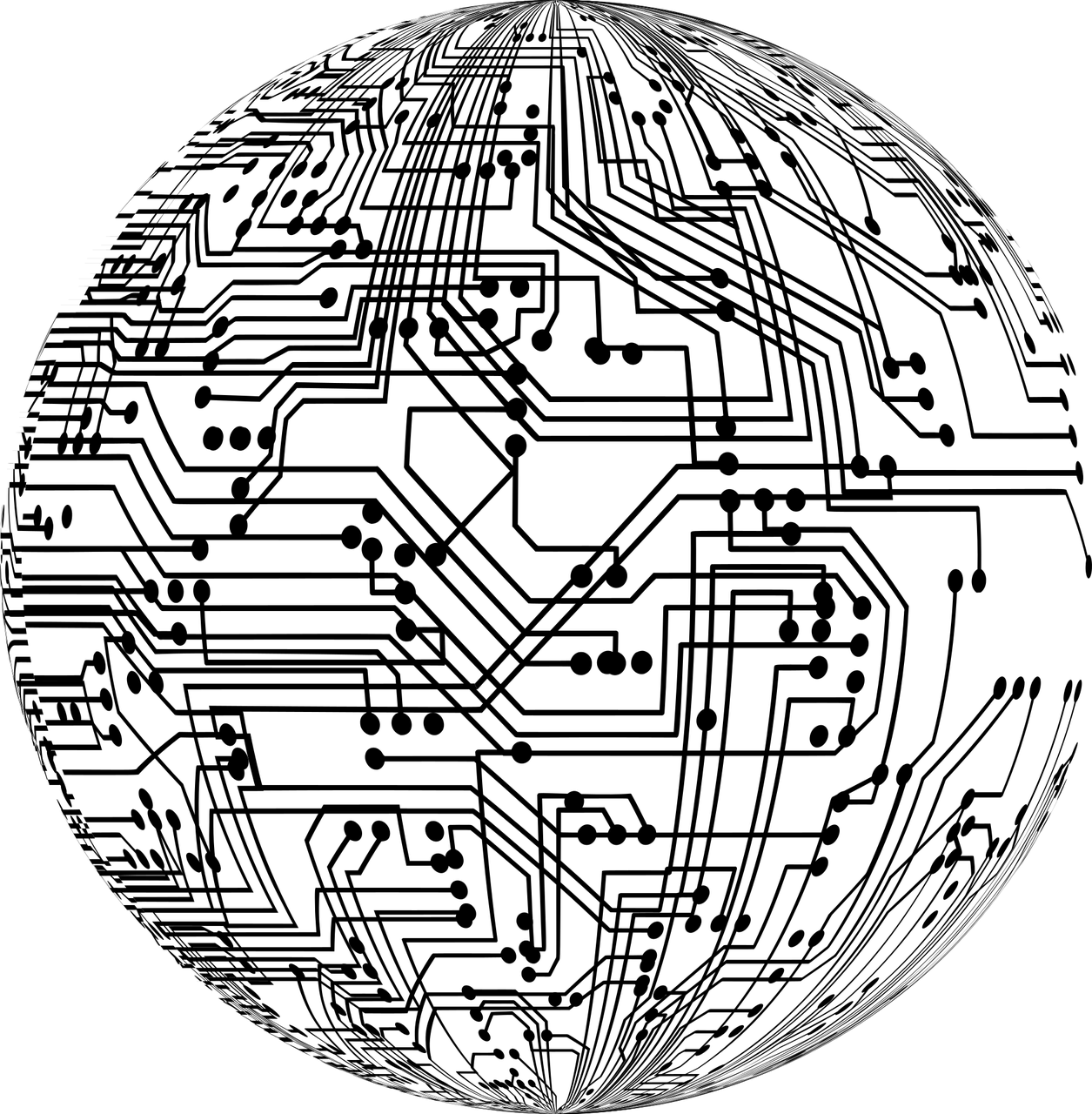 The Viducation Project started in 2013 as the initiative of a small group at the chair of Romance Languages: linguistics and didactics at the University of Kiel, Germany. It is carried so far by the generally good and partly even enthusiastic response from our students.

WHAT IT IS ALL ABOUT

Since the introduction of the new BA and MA education programs it is one of the chief aims to improve the learning skills and core competences of our students. Bearing this goal in mind, we have developed a conceptual framework that allows students to create and produce films by themselves. Within the curricula of either subject-specific formation or teaching methodology, those self-made short films are equalized to exams, term-papers and other forms of written studies in terms of their recognition and evaluation within the ECT-System.

WHAT WE ARE DRIVEN BY

Students often complain about the lack of innovation and variety in the classes of their academic studies in humanities and social sciences. The implementation of “filmmaking” into the academic system opens a new pathway for teaching at university. Typical problems like the very limited place for interactive and communicative approaches in students’ research projects (traditionally handed in in form of term papers that are only seen and reviewed by the corrector) and the missing link to real world experiences can be solved involving students in film projects.

WHERE WE ARE GOING

A significant majority of students of Romance languages aim to become teachers. In schools, filmmaking is often already integrated without the teachers being specially trained. As part of the Viducation Project, we prepare future foreign language teachers to be able to guide film work in school and to enrich their own lessons with educational videos.

Furthermore, film as an audiovisual medium can also be used for science communication, so that students contribute to scientific discourses through their films.

Let Professor Hoinkes explain what the Viducation Project is all about: